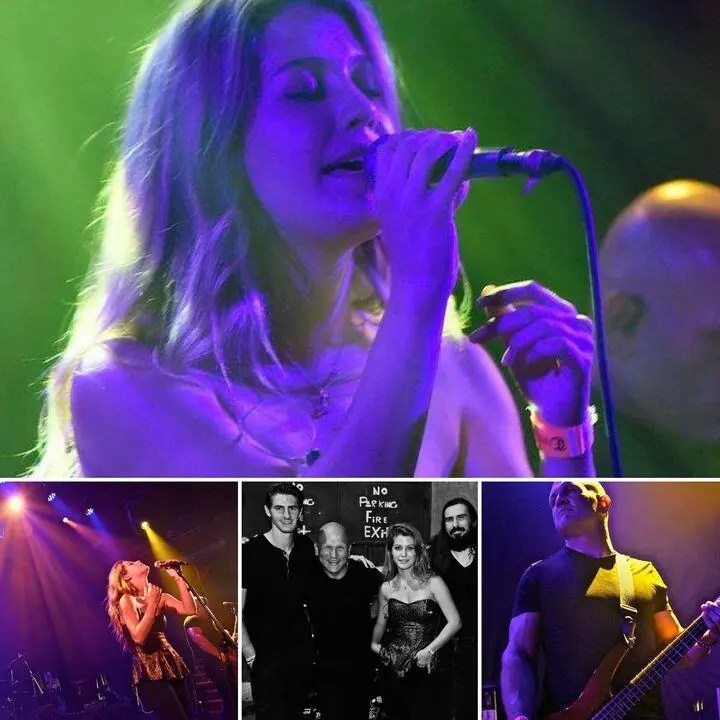 Katie Garfield is a singer/songwriter/actor now based in Nashville. Her music has been highlighted on network TV, promotional ads, as well as video game and movie trailers. Her song “Gallows” has been streamed more than 8 million times across various platforms. Katie is also known for her roles in a number of feature films and television shows such as Project Almanac, Birth of a Nation, Vampire Diaries, Legacies, and many more. Danny Knapp played bass in Katie Garfield’s live band in the Los Angeles music scene during 2016.