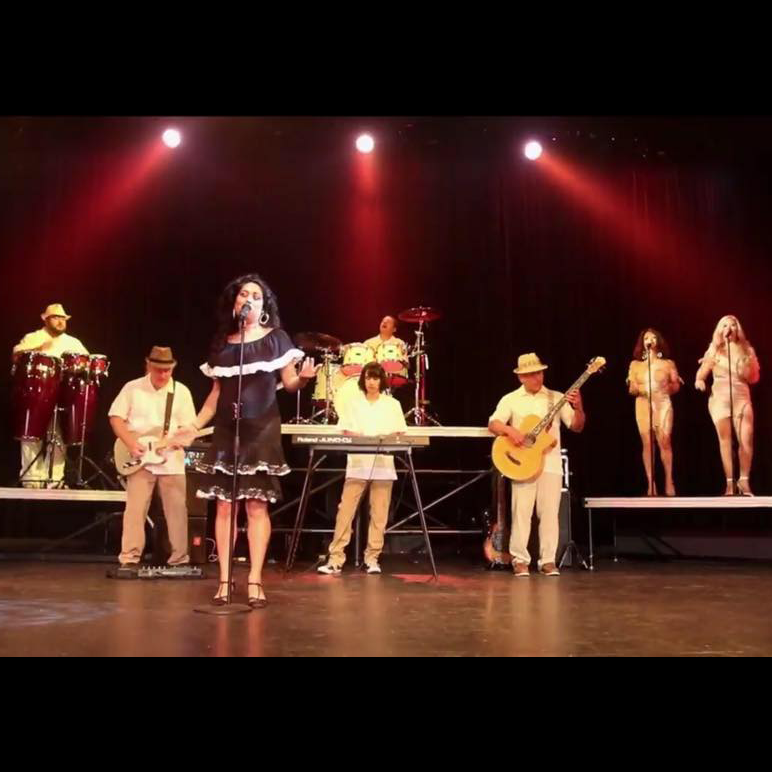 L. A. Sound Machine is the premier Gloria Estefan / Miami Sound Machine tribute band hailing from the Los Angeles area. This 8-piece band showcases the best of Gloria’s extensive list of hits from the 80s, 90s, and now, including some of the songs Gloria has written for other artists such as J-Lo and Shakira. Danny is one of the founding members of L.A. Sound Machine and really enjoys the opportunity to perform Latin pop music with such a talented team.