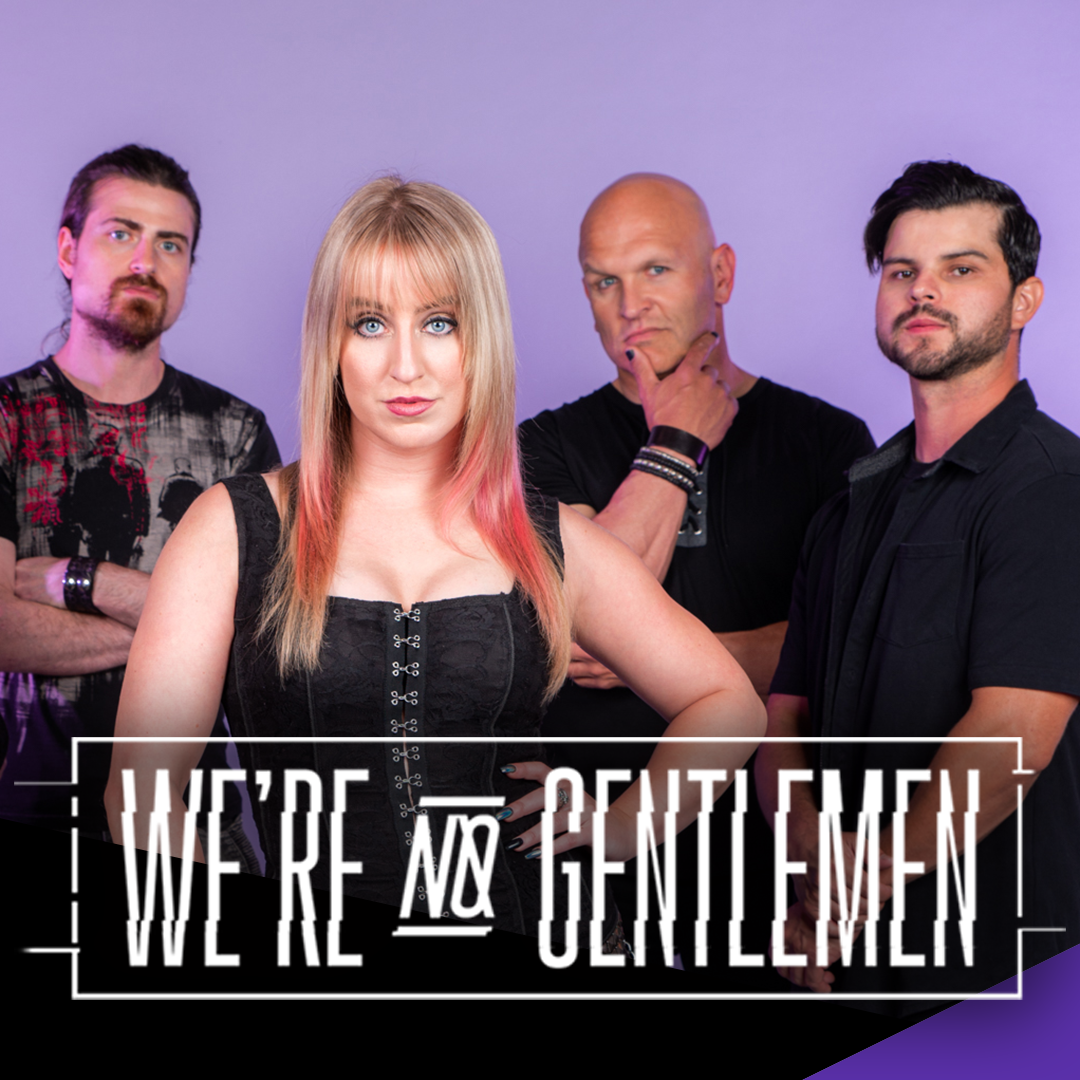 We’re No Gentlemen is an emo/alt-rock band in Southern California. The band was originally founded by drummer Vince Gudino, who was joined shortly after by lead-vocalist Amanda Gabel. The band hit the LA music scene and quickly gained attention. The release of their first EP and music videos caught the attention of emo and hard-rock fans globally. As of 2019, the band has a distribution with Blast Stage Records as well as bringing Danny Knapp on board as their bass guitarist. Recently, the band has released their 3rd EP ‘Heartbeat/Heartbreak’ as well as contributing a cover version of the New Found Glory song “Vicious Love” for the ‘Tribute To New Found Glory’ album released by Pacific Ridge Records.

Visit the official We’re No Gentlemen’s website (werenogentlemen.com) for the latest news, show dates, and merchandise.