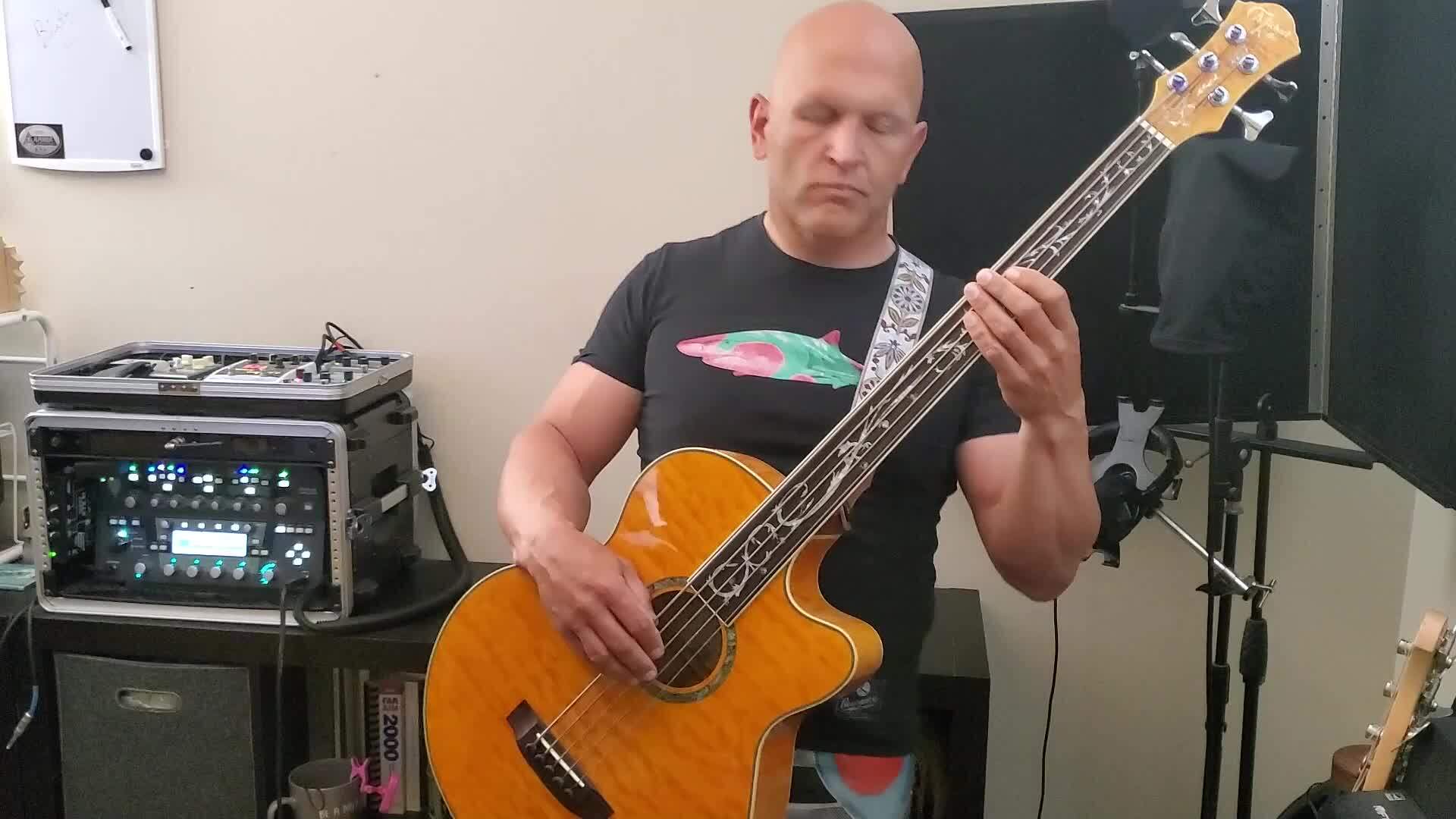 Today is International Jazz Day as declared by the United Nations Educational, Scientific and Cultural Organization in 2011 “to highlight jazz and its diplomatic role of uniting people in all corners of the globe.

Today is International Jazz Day as declared by the United Nations Educational, Scientific and Cultural Organization in 2011 “to highlight jazz and its diplomatic role of uniting people in all corners of the globe.” To celebrate, here’s a clip of Danny’s bass cover of the crossover Latin jazz song “Mi Tierra” (My Homeland) by Gloria Estefan. This song was first released in the United States and took Gloria to the Hot Latin Tracks top position. The song was also a hit on other markets (like the dance market), where it became Gloria’s first Spanish single to ever reach the Top 5 of the Hot Dance Music/Club Play chart.This song was also Gloria’s first No. 1 in Spain, which led the album to become the most successful album released in the country for its sales of more than a million. The song was one of the first Spanish-language songs to reach the Top 40 on some English language countries like the United Kingdom, a record-breaking honor which would set the tone for the success of future Latin-American and Hispanic artists. You can watch the full-length video on Danny’s YouTube channel at https://youtu.be/CmD1kvyW2dk